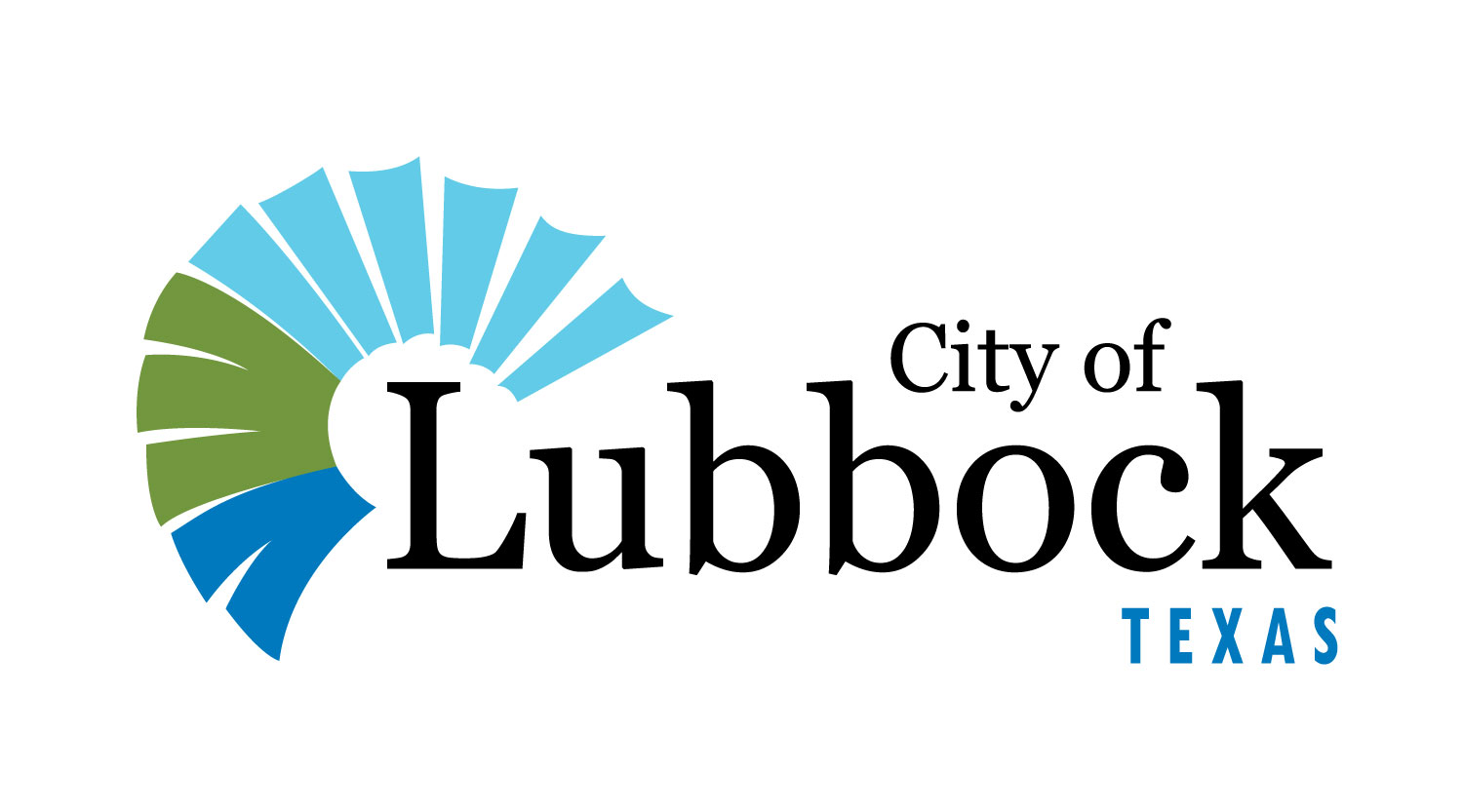 During the executive session on Tuesday, October 13, the City Council received its briefing from legal counsel with the firm of Olson & Olson, LLP regarding the proposed Sanctuary City for the Unborn Ordinance and concerns relating to potential conflicts with Texas state law.

The following four major conflicts were identified by Olson & Olson regarding the proposed ordinance.

At this time, no member of the Lubbock City Council has made a request for this Ordinance to be placed on an agenda.